Excerpt from the article:

Method, the eco-friendly cleaning supply company, is opening its first U.S. manufacturing plant, and residents of Chicago’s South Side can look out for the 150,000-square-foot, LEEDs-certified soap production facility next year.

The San Francisco-based company, which Belgian company Ecover acquired last year, will set up shop in on the site of the old Ryerson steel mill as part of the Pullman Park redevelopment project. Pullman is a 174-acre mixed-use development that will need a zoning change for Method, as it had not initially planned for a factory as part of the project. The developer, Chicago Neighborhood Initiatives, is expected to apply for about $10 million in TIF subsidies, according to the Chicago Tribune.

Ecover will receive $1.1 million in tax credits over the next decade for creating roughly 100 jobs. Overall, the city and state are shelling out roughly one-third of the $30 million for the project, CBS Chicago reported.

Method is jumping into the market at a time when American consumers are more eager for American-made products. Just like the organic food movement before it, many shoppers have begun looking for the stars and stripes on labels when they buy anything from bikes to t-shirts.

Zach Mortice for Autodesk’s Line//Shape//Space, compares railcar manufacturer George Pullman to the Method founders Eric Ryan and Adam Lowry, who both came to the South Side of Chicago, utilizing unusual methods of architecture to create a property for high-tech manufacturing. [...]

Being the world’s first and only LEED Platinum-certified manufacturing plant to produce consumer products, Method is proud of their “South Side Soapbox”

For many years MBDC has been proud to partner with Method Products, a company that is a true leader in powerful, planet-friendly cleaning products. With 100% of their everyday line of cleaning, laundry and personal care Cradle to Cradle Certified™, the company has demonstrated an unwavering commitment to beautiful design and environmental responsibility. To continue […] 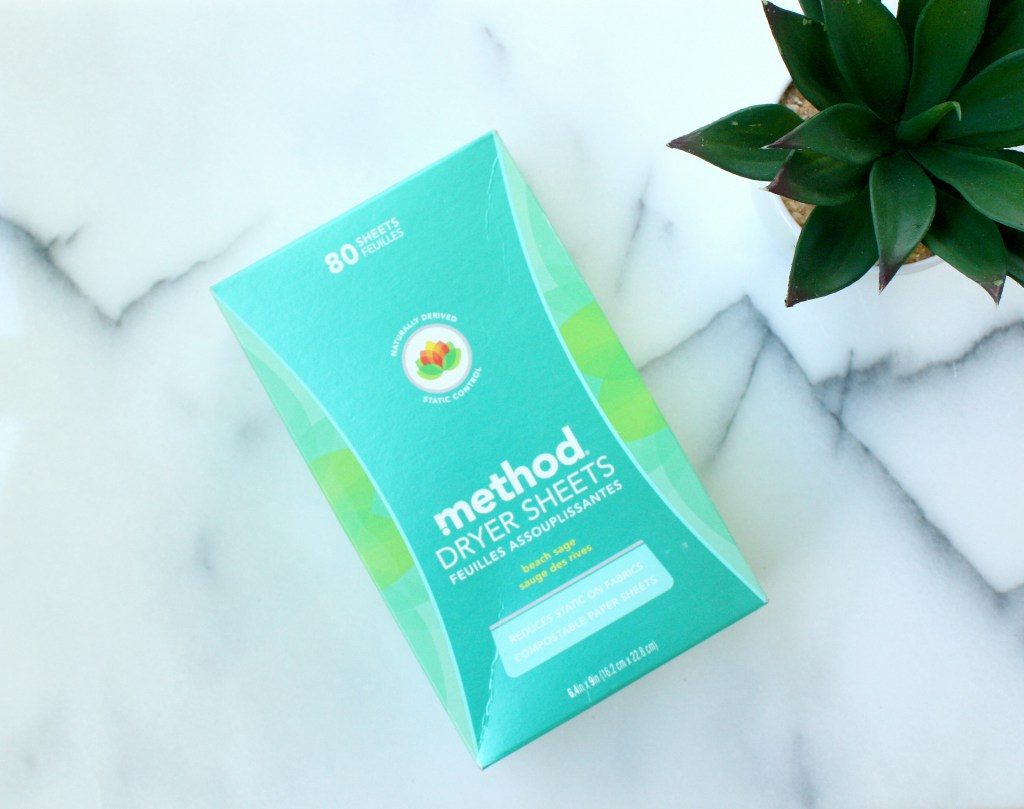 Cradle to Cradle Gains Independence: A First Look at the 3.0 Launch

read more: Cradle to Cradle Gains Independence: A First Look at the 3.0 Launch

How Construction Specialties took on the PVC industry – and won

"CS has been in a state of "constant improvement," Williams said, with all of its wall covering products going from silver Cradle to Cradle certification to gold. And the company is on the path to removing PVC from all of its other interior products, such as flooring. [...]

read more: How Construction Specialties took on the PVC industry – and won