The World Economic Forum has appointed famed designer and author William McDonough to its new group that aims to advance the circular economy. As the leader of the new Meta-Council on the Circular Economy, he will be charged with overseeing programs to prove the benefits of a closed-loop economy to the environment and society.

“We’ll be looking at issues of Cradle to Cradle as foundational for circular economies, as well as at China and how they’re looking at the future of being able to integrate and reintegrate over generations with the natural world,” McDonough told GreenBiz. “So it’s a chance to look at the larger frameworks to see how they behave in them.”

The new Meta-Council will seek to bring together companies, policymakers and others involved in efforts to shift business and society to greater economic sustainability.

The group “will focus on the redesign of policy ecosystems needed to allow systems-level change and widespread adoption of circular models — in developed, emerging and developing regions,” according to a statement from the Forum.

“He not only brings invaluable experience and knowledge in the circular economy space, but also the creative intelligence of a designer — a role which is as central to designing objects and buildings as it is to designing collaborations and encouraging systems thinking,” said Dominic Waughray, head of Environmental Initiatives at the World Economic Forum.

The Geneva, Switzerland-based nonprofit has 6 Meta-Councils and 80 Global Agenda Councils, networks of more than 1,500 thought leaders sharing knowledge on issues from advanced manufacturing to new energy architecture to youth unemployment.

“In the case of the circular economy, we will be looking at integrating things from the other councils, because this relates to just about every aspect of human enterprise,” said McDonough. “What I specifically want to look at are issues of how does the expanding divergence between wealth and poverty affect a world of good. My particular interests range from the specifics of materials, energy and water that I get to deal with in my work, but also the issue of social fairness and economic engines as drivers of change.”

The “Cradle to Cradle” co-author was chosen for the role due in part to his long history of innovation in design and thought leadership around more sustainable products, communities, buildings and systems.

The Meta-Council on the Circular Economy will gather at the World Economic Forum’s Summit on the Global Agenda in Dubai in November.

Said McDonough: “I think it will lead to a very high-level, dynamic, multi-attribute conversation.”

What else is on McDonough’s mind lately? Read more in our McDonough Conversations series of interviews by Joel Makower.

McDonough to give keynote at USCCF 2015 Sustainability Forum

On May 6 & 7, 2015, the U.S. Chamber of Commerce Foundation, in partnership with The Ellen MacArthur Foundation, will host the 2015 Sustainability Forum.

read more: McDonough to give keynote at USCCF 2015 Sustainability Forum

MBDC is pleased to share that William McDonough was named in Fortune Magazine’s sixth annual list of the World’s 50 Greatest Leaders at #24. Fortune listed McDonough amongst 49 other leaders who are “transforming the world and inspiring others to do the same.” Fortune’s inclusion of McDonough shows the growing recognition of and achievements in […] 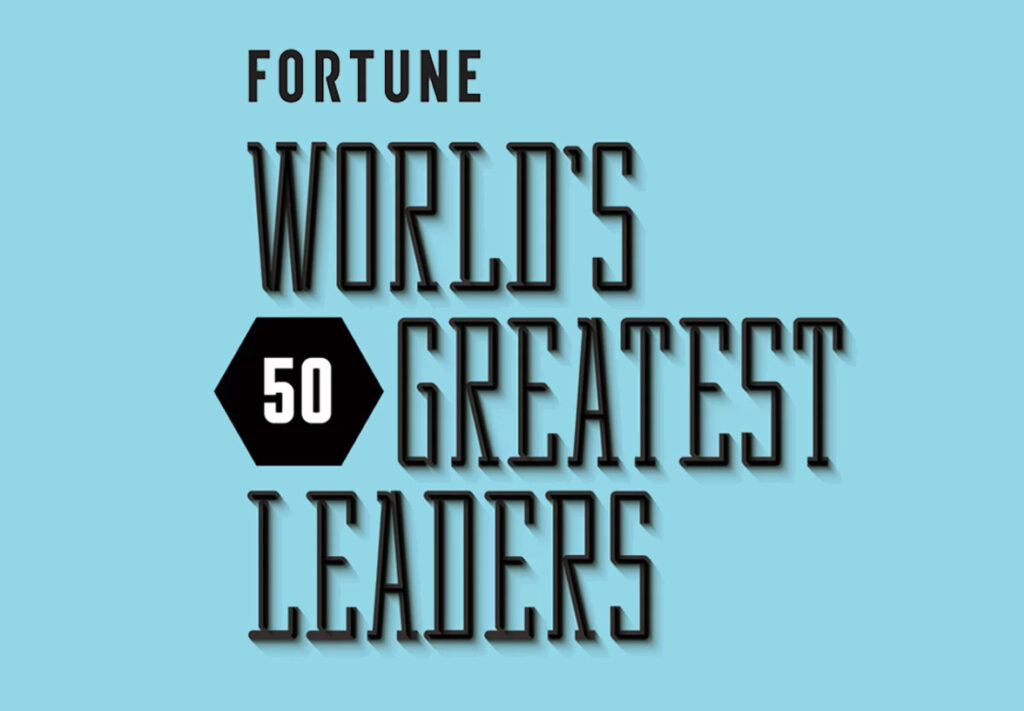 read more: Why China is Embracing the Circular Economy