An advocacy and research organisation, the Environmental Working Group (EWG), is hoping to educate the public about the toxin antimony, push manufacturers to stop using it and ensure that the federal government adheres to its oversight responsibilities.

Antimony is a naturally forming element and metalloid that is found predominantly as sulfide mineral stibnite and has been used by humans for thousands of years. The ancient Egyptians used it in cosmetics.

It is also a known carcinogen, chronic exposure to which has been reported to result in lung damage, skin irritation and stomach problems, and has been linked to reproductive issues.

Despite this, it continues to be used as a flame retardant in textiles and plastics, and is found in baby bibs, children’s shoes, clothes, toys and games.

The Environmental Protection Agency does not classify antimony as a carcinogen, although in a recent statement on antimony it said: “Respiratory effects, such as inflammation of the lungs, chronic bronchitis and chronic emphysema, are the primary effects noted from chronic (long-term) exposure to antimony in humans via inhalation.

“Human studies are inconclusive regarding antimony exposure and cancer, while animal studies have reported lung tumors in rats exposed to antimony trioxide via inhalation.”

The EWG’s government affairs director, Christine Hill, said the EPA had not been given enough authority to take action. She said the federal Toxic Substances Control Act was “so broken and so weak that [the] EPA could not even ban asbestos, a cancer-causing substance that is still in use today and killing thousands of Americans each year”.

Of more than 80,000 chemicals currently used in consumer products, the federal government and consumers know relatively little. The EWG believes it is time to push the government to deliver.

“We need a strong federal program that provides EPA with the adequate resources that ensures chemicals are safe, quickly reviews the most dangerous chemicals, sets tough deadlines and preserves the role for the states,” said Hill.

Two states, Washington and Vermont, have enacted legislation that requires companies and manufacturers to disclose certain known toxins, including antimony, in the products it puts on the market. Maine has something similar.

“Some flammability standards that encouraged the use of fire retardant chemicals have been questioned in terms of their effectiveness in increasing fire safety and have been redesigned,” Stoiber said.

via Harmful toxin used in baby clothes should be banned, advocates say

Bionic Yarn has recently been awarded a Cradle to Cradle certification at the BRONZE-Level for its HLX and DPX yarn structures. The assessment work for these unique and and versatile yarns was conduced by MBDC. These yarns enable product designers and brands to achieve a positive step forward in environmental considerations, performance, and quality in both industrial and consumer […]

Aqdot, the UK-based supramolecular chemistry company to bring its innovation to the U.S. in 2019, has achieved two Platinum level Material Health Certificates by the Cradle to Cradle Products Innovation Institute. MBDC was proud to lead the assessment for Aq™Bit, an innovative ingredient which has an exceptional capability for capturing, holding and releasing materials to […] 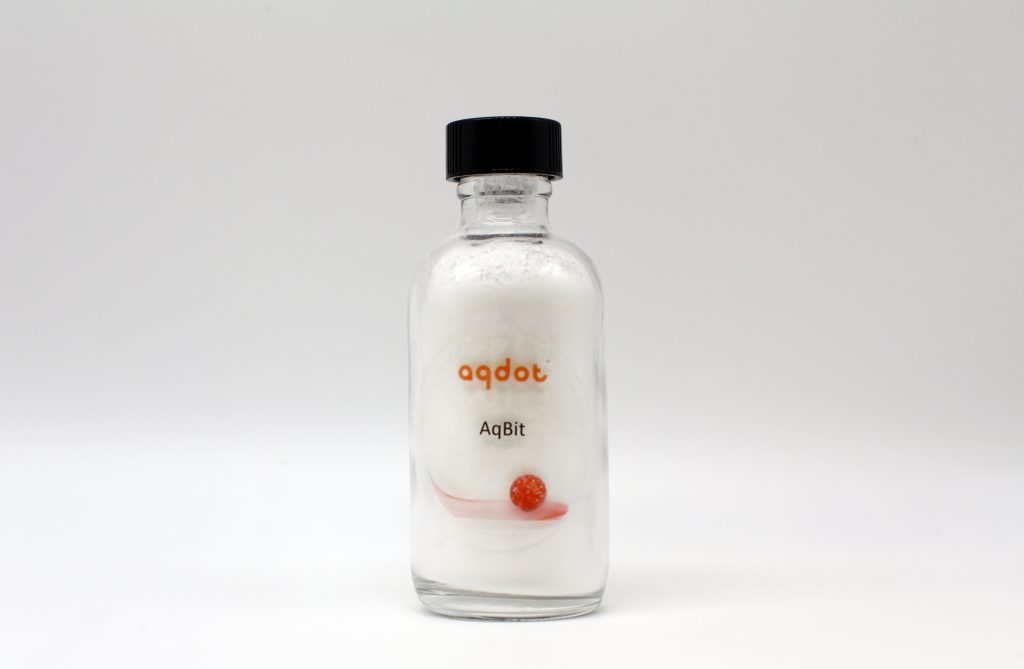 The best tools for using healthier materials in your products

This article is the second in a three-part series exploring the challenges manufacturers face to design healthier products and the resources available to help them avoid chemicals of concern. Each post will focus one of the three phases in the Cradle to Cradle framework: inventory, assessment and optimization. [...]

read more: The best tools for using healthier materials in your products

“Inside the Cradle to Cradle Institute” – Interview with Bridgett Luther

I recently caught up with Bridgett Luther, the institute’s president. I’ve known Luther since her days as director of the California Department of Conservation under Governor Arnold Schwarzenegger, the perch from which she was first exposed to McDonough and Cradle to Cradle. [...]

read more: “Inside the Cradle to Cradle Institute” – Interview with Bridgett Luther

2018 Marks Year of Broad Support for Cradle to Cradle

When brand-name retailers take a stand for safe and healthy products, industry takes note. We at MBDC are proud to see incredible momentum for support of Cradle to Cradle Certified™ products. As a third-party, multi-attribute certification and as a design framework, Cradle to Cradle has transcended industry into consumers’ homes and communities. This momentum propels […]